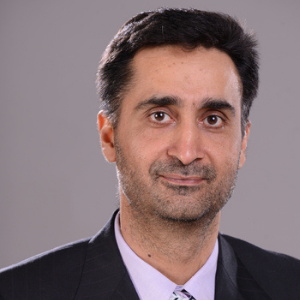 Colonel Jitender Singh Minhas (retd.) is an alumnus of the National Defence Academy and the Indian Military Academy from where he graduated to be commissioned into the Indian Army as an Officer in the year 1990. After serving in the Army for 22 years in the Corps of Signals, he took premature retirement in the year 2013 in the rank of Colonel. During his military stint, he held various coveted appointments including that of a Commanding Officer of an elite Telecom unit. He also did a deputation to a foreign country as a trainer of the Army personnel of that country. After the premature retirement from the Army, he pursued a full-time MBA program from the Indian School of Business, Hyderabad, where he was introduced to the finer aspects of business management and entrepreneurship. Post his MBA he carried out a few consulting projects with large IT companies in the UK and the US. He later joined JSSATE-STEP as its Chief Executive Officer and has been mentoring start-ups ever since.