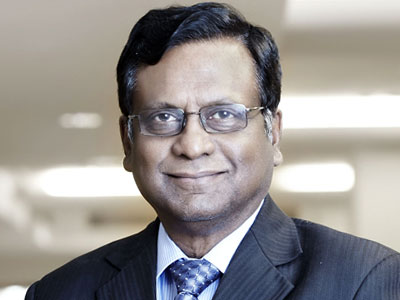 Mr. P. Dwarakanath served as the Advisor – Group Human Capital of Max India Ltd, a multi-business corporate with consolidated revenue of more than two billion USD and having business interests primarily in the insurance and healthcare space.

Prior to this current, he was the Director – Human Resources and Administration, India/ South Asia of GlaxoSmithKline (GSK) for close to three decades. During his tenure, GSK was adjudged as one of the top five Best Employers in India for people related practices for several years. He was also a member of GSK’s International HR team. He is on the board of several Companies / Institutions including GSK Consumer Healthcare Ltd. He brings a rich and varied experience of over four decades.

He has over 45 years of experience in the Engineering, Chemical, Pharma and Consumer Goods industry in the core functional areas of Legal, Employee Relations, Management Development, Leadership Development & HR Management.